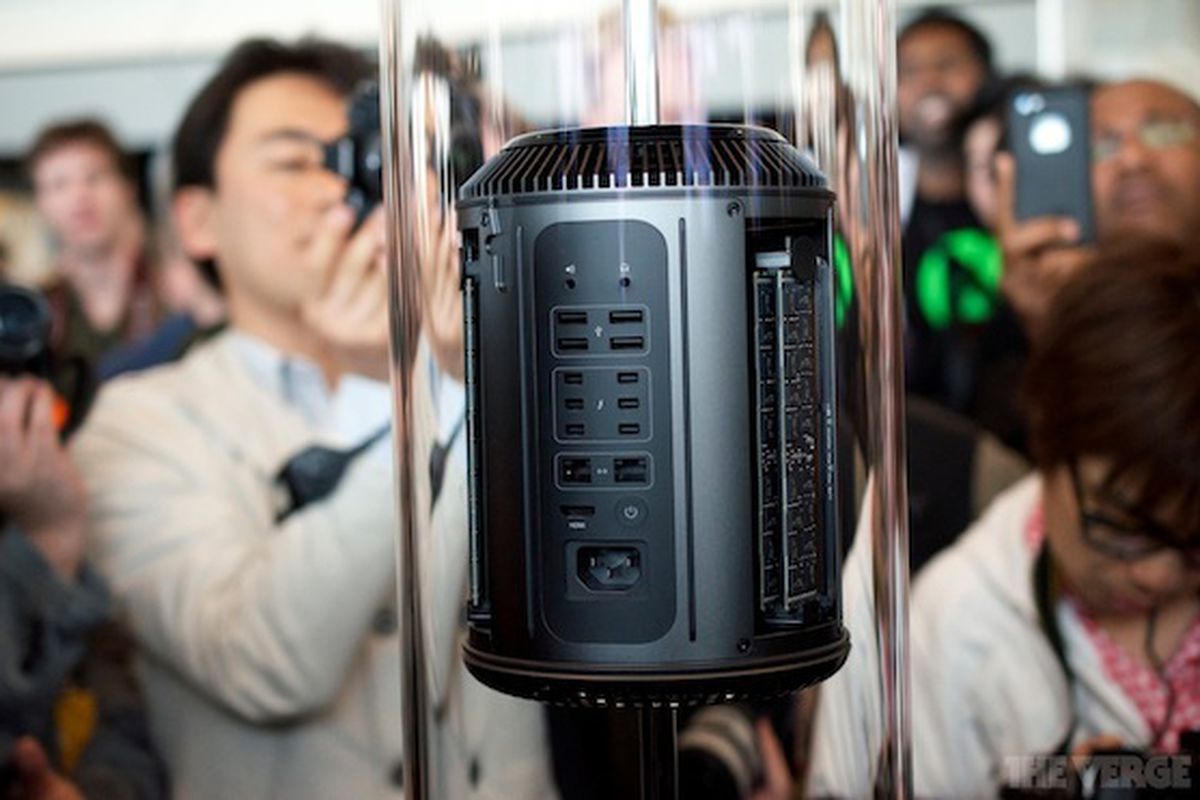 Anyone who understands how iPhones and Macs are made knows how hollow President Trump’s boasts about Apple bringing production back to the United States are. But if you’re looking for a solid anecdote explaining why, then The New York Times delivers with a story about a screw, and how it, and other factors, handcuffed Apple’s ability to mass-produce the ill-fated Mac Pro in Texas.

But when Apple began making the $3,000 computer in Austin, Tex., it struggled to find enough screws… In China, Apple relied on factories that can produce vast quantities of custom screws on short notice. In Texas, where they say everything is bigger, it turned out the screw suppliers were not.

After creating months of delay, Apple ended up ordering the screws from China. Eventually, Apple found a supplier in Texas that could produce 28,000 custom screws, although they weren’t the exact screws needed nor in the right quantity, according to the NYT. And they were delivered over 22 trips, often in a Lexus driven by the maker’s owner.

As the NYT explains, no country, and certainly not the US, can compete with the scale of the Chinese supply chain, the sheer number of skilled workers, the infrastructure that can move things around quickly, or the relatively cheap labor pool. Those jobs aren’t coming back any time soon, if ever. Ironically, it was Tim Cook in his former role as Apple’s chief operating officer that helped lead the global shift to foreign manufacturing some 15 years ago with the outsourcing of iPod assembly to Foxconn.

The NYT article reads like a primer that everyone, including the president, should read in 2019, while also providing context to the debacle that was the 2013 Mac Pro.