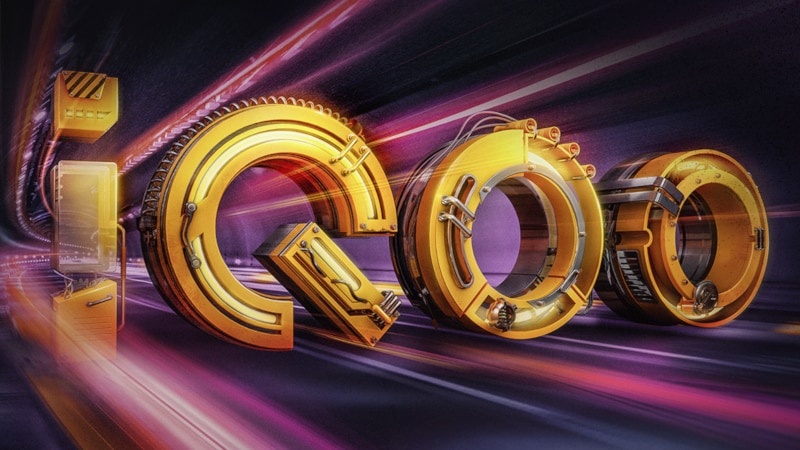 iQoo, the brand-new sub-brand of Chinese smartphone maker Vivo, is getting ready to unveil its first smartphone on March 1 in China. The company on Wednesday teased the impending arrival of the new phone on social media. Vivo iQoo has been teasing the phone for a number of days and have already revealed several key features of the device, including that it will be powered by Qualcomm Snapdragon 855 SoC. There is no word on the final branding or the pricing of the smartphone.

According to a post on Weibo by iQoo, the company will be unveiling the new phone at an event in Shenzhen, China on March 1. The company has asked the fans to register for the event and the select fans will be flown to watch the launch live. The launch teaser doesn’t offer any specific about the phone, and just carries two taglines – born powerful and monster insider. The “monster insider” may be a reference to the presence of Snapdragon 855 SoC, which is Qualcomm’s top-of-the-line flagship mobile processor. 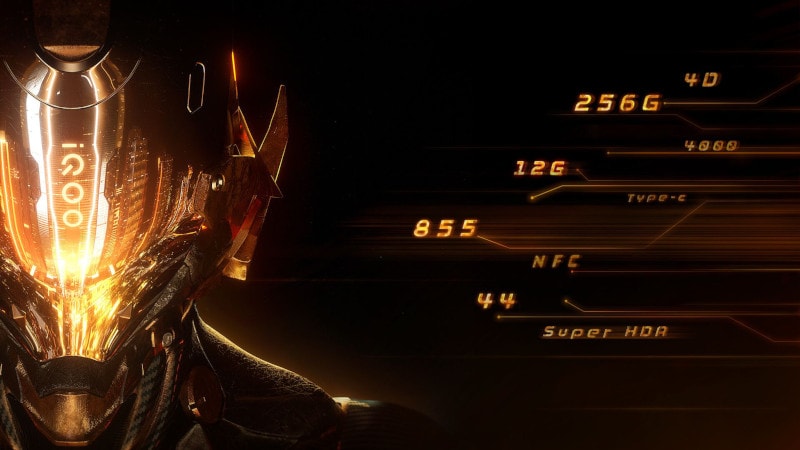 Earlier, Vivo iQoo had revealed that the upcoming phone will include 12GB of RAM, 256GB of inbuilt storage, a massive 4,000mAh battery with support for 44W fast charging. Additionally, the company had noted that that it will feature USB Type-C port, NFC, in-display fingerprint sensor, and Super HDR camera technology. Super HDR is a Vivo technology that was introduced in 2018.

It is unclear if the iQoo phone will be exclusive to China or will be released in other markets across the globe. With March 1 under two weeks away, we won’t have to wait for long for the official details.