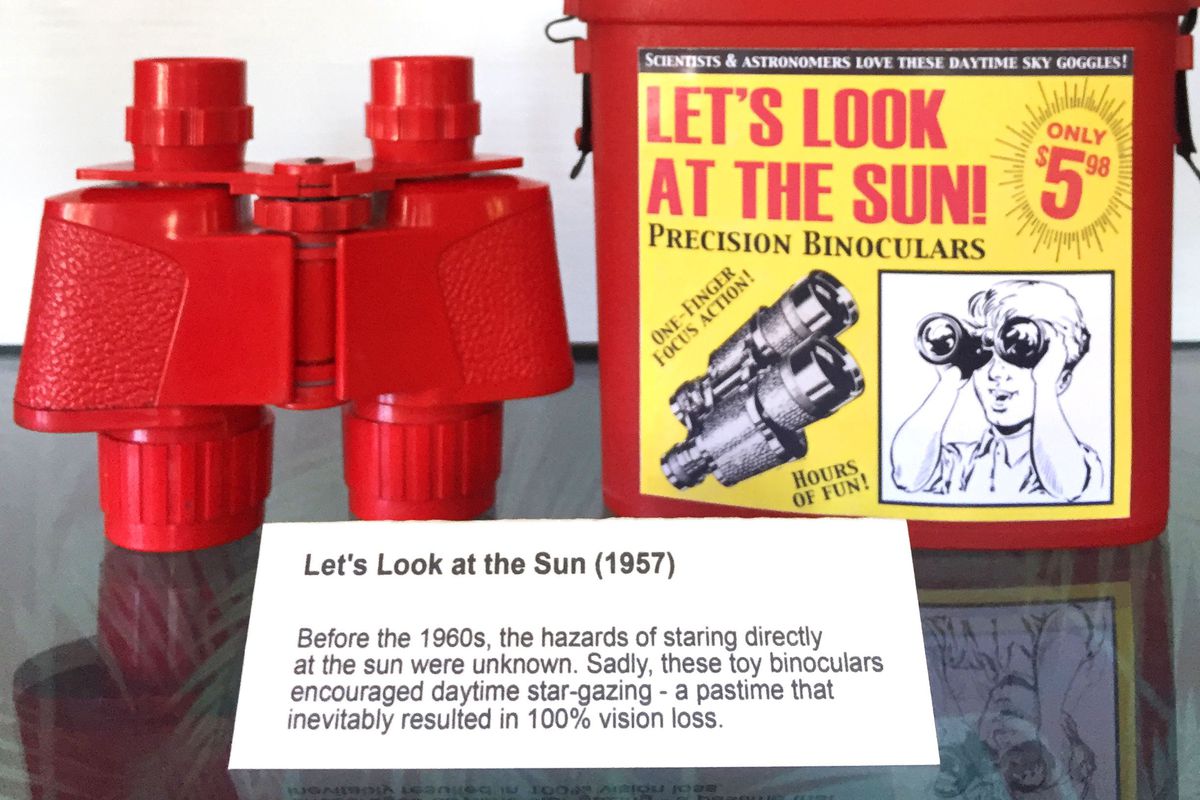 Photoshopping a meme is easy. But hunting through thrift stores, finding the perfect action figure to Frankenstein with another toy, designing and packaging it into a slightly off but believable product, and sneaking it onto a store shelf takes a little bit more work. Both have the potential to go viral, but memes are lost to the unforgiving sands of internet time, while the bizarre, bespoke toys can live on as a story for the next person who stumbles upon them.

Since 2015, Jeff Wysaski has been making fake signs and toys and leaving them out in the real world for people to find. Going by the name Obvious Plant, some of his recent creations range from believable bootleg dollar store finds, like Mobile Suit Garfield, to the more conceptual, like an empty plastic bag filled with Muppet screams.

The project has amassed over 600,000 followers online, and it’s turned into Wysaski’s full-time job. He sells his favorites on an online shop, but for the past several months, Wysaski has been working on over 100 items to display at his upcoming Museum of Toys pop-up in Los Angeles where he’s based. I talked to Wysaski about how he creates his toys, prepared for his first in-person event, and deals with creating fake products in a fake news society.

This interview has been edited for clarity and length.

How many of the toys that you make do you actually leave on the shelves?

I leave almost everything, except for food because FDA laws are pretty crazy. So I’ll just take a picture of a food item and take them with me. If it’s an item I’m selling, I’ll just take the photo and take it with me. But I originally left some of the early toys in a store.

Have you ever been caught by anyone?

I’ve been doing this since 2015, and no one’s ever said anything to me. It just makes you realize how oblivious people are. Like, I’ll walk in with a bag of some giant product and put it on the shelf, and no one says anything to me. People aren’t expecting someone to bring something into a store. 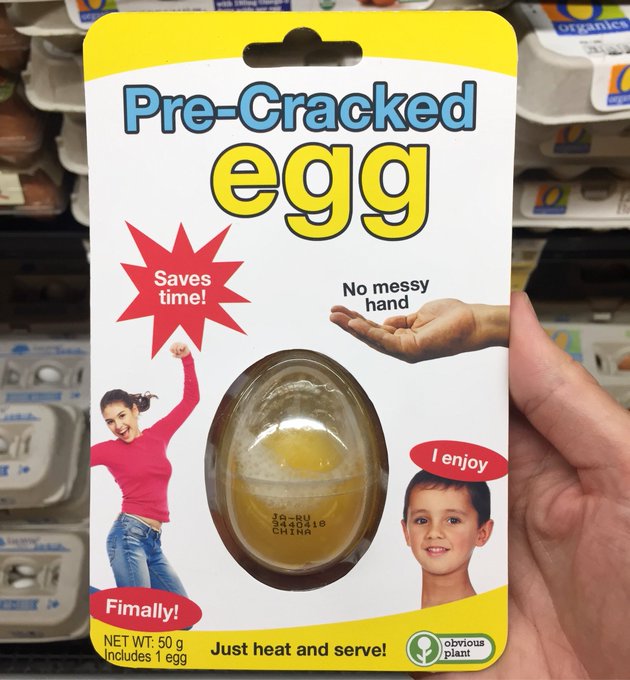 How many of your items do you actually sell?

I don’t sell that many, actually. It’ll just be certain special ones that I’m really happy with. If I have the means to make 15 or 20 of something, I’ll make that. But the majority of the toys are just one-offs. And for the past several months, I’ve been working toward this museum, so I just need the one piece to put in there.

How did the idea for the museum come about?

It’s been kind of an evolution of Obvious Plant. I started out making fake signs and leaving them on street poles. And then I moved the signs into stores, and it evolved into making fake products and leaving them in stores. So thinking about challenging myself about how I can take this to the next level, the idea was an entire fake store full of fake products. But then I thought, “Oh, that’s a lot of products to make. What if I do like a fake museum instead where I could just have to make one of each thing?” It was just the next evolution of the trajectory I’ve been going with fake items.

All of the toys are going to have little placards next to them. The idea is that it’s like a fake history of toys. So you walk in, and chronologically, there’s the first toy in history, a stick.

I kind of got the sense that it’s different from a lot of other things that are calling themselves museums these days, like the Museum of Ice Cream.

In a way, it is one of those fake pop-up museums. In some ways, I’m sort of making fun of how relentless these have become. Either way, it follows that model in a lot of ways. There will be a couple of Instagram moments, but in a subversive way. So the Obvious Plant take on a pop-up like the Museum of Ice Cream.

I feel like there’s probably a really big audience for people who are into toys, and then also another audience that’s into memes. Those two audiences might not always be the same group of people. Do you ever hear from vintage toy collectors and people who are disappointed that something’s not actually real?

I’ve been using a lot of older toys, and every once in a while, some of the comments will be like, “I can’t believe you ruined that.” Whatever it is, you know? Like a $10 thing. Or if they recognize it from their childhood, most people are like, “Oh, I remember that!” but they’re not upset or anything.

So do you go thrifting a lot to look for toys?

Yeah, I go to thrift stores, and if I’m inspired by something I find, I’m like, “I don’t know what I’m gonna do with this, but it looks really cool. I’m gonna take it home and pay $3 for it.” And then turn it into something really weird and fun.

Have you ever bought something that you were going to make into something else, but then you Googled it, and you found out it was actually really expensive or a collector’s item?

No, I don’t think so. Thrift stores generally have newer toys from the past 15 years. But I’ll also go to flea markets, I definitely got a few deals there. I’ll do a lot of eBay searches if I’m looking for something specific and I have an idea already.