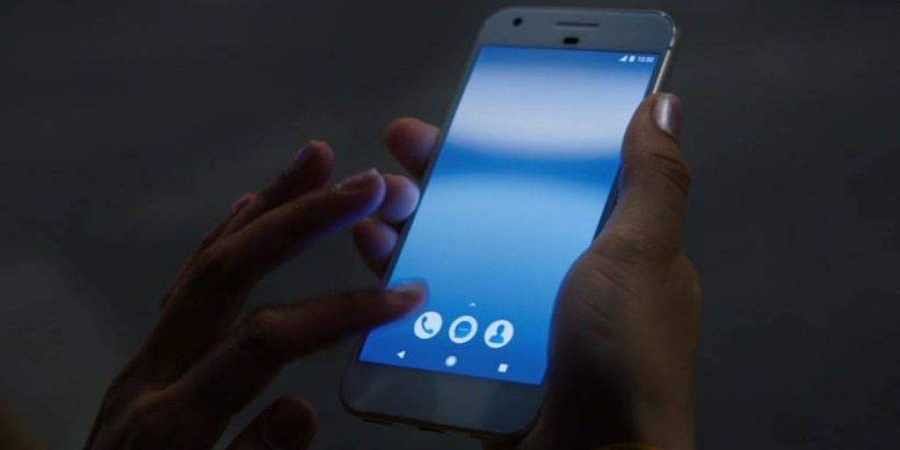 KOCHI: In a landmark verdict, the Kerala High Court on Thursday held that the right to have access to the Internet is part of the fundamental Right to Education as well as Right to Privacy under Article 21 of the Constitution.

The court made it clear that any enforcement of discipline should not block the ways and means by which students acquire knowledge. The restriction on Internet usage would be completely out of place in the modern world and such restrictions cannot be imposed even at the request of parents as college-going students are adults, the high court maintained.

Justice PV Asha observed that female students cannot be prevented from accessing the Internet on mobile phones during study hours at college hostels. She made the observation while ordering the Principal of Sree Narayana Guru College, Kozhikode to re-admit Faheema Shirin RK, 3rd semester BA English student of the college, who had been expelled from the college hostel for using mobile phone beyond the restricted hours.

The petitioner challenged the regulation in the college hostel that female students should not use mobile phones during study hours, that is, between 6 pm and 10 pm. Being an adult, she claimed that nobody had any authority to interfere with her freedom to use mobile phones.

However, the college had claimed that such a restriction was brought in following requests from parents about the misuse of mobile phones by students. There was a fixed time period for mobile usage at the boys’ hostel as well, which is between 6 am and 9 am and from 4 pm to 6.30 pm, except on Sundays. They could use their phones only after 10 pm on the rest of the days.

“When the Human Rights Council of the United Nations have found that right to access to the Internet is a fundamental freedom and a tool to ensure the right to education, a rule or instruction which impairs the said right of the students cannot be permitted to stand in the eye of the law”, observed the court.

The judge observed that the action of the college authorities infringed a fundamental right as well as privacy and would adversely affect the future and career of students who want to acquire knowledge and compete with their peers, and therefore, such restriction could not be permitted to be enforced.

The court said that college authorities, as well as parents, should be conscious of the fact that the students in a college hostel are adults who are capable of taking decisions as to how and when they have to study. Using mobile phones by itself would not cause any harm to anyone.

If a restriction is unreasonable and arbitrary and infringes the fundamental right of a hostel inmate, it cannot be said that the student has to abide by such restriction, especially when the inmate is an adult. The only restriction that can be imposed is that a student does not cause disturbance to other students, the court noted.