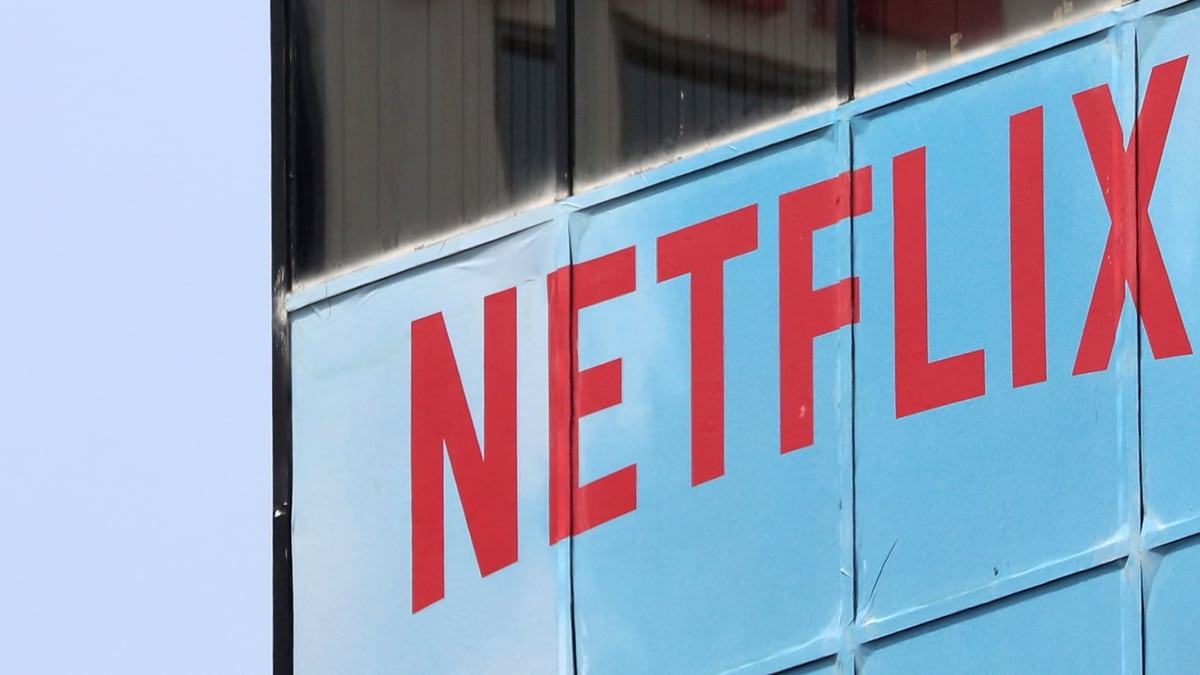 Netflix said on Wednesday it would roll out a lower-priced mobile-only plan in India, tapping into a price-sensitive market where data consumption on smartphones is surging. The video streaming pioneer said in March that it was testing a Rs. 250 ($3.63) monthly subscription for mobile devices in India, where data plans are among the cheapest in the world. Netflix’s new plan is aimed at battling cheaper offerings from rivals such as Amazon’s Prime Video and Hotstar, a video streaming platform owned by Walt Disney’s India unit.

“After several months of testing, we’ve decided to roll out a lower-priced mobile-screen plan in India to complement our existing plans,” Netflix said in a letter to its shareholders. “We believe this plan, which will launch in Q3, will be an effective way to introduce a larger number of people in India to Netflix and to further expand our business in a market where Pay TV ARPU is low (below $5). We will continue to learn more after launch of this plan.”

In contrast, Hotstar, which also offers content from AT&T’s HBO and streams live sports, charges Rs. 299 per month. Amazon bundles its video and music streaming services with its Prime membership.

Netflix’s announcement was part of its quarterly results, in which it reported lower-than-expected subscriber additions.

The second season of Sacred Games is set to release on August 15.

“We’ve been seeing nice steady increases in engagement with our Indian viewers that we think we can keep building on. Growth in that country is a marathon, so we’re in it for the long haul,” Netflix Chief Content Officer Ted Sarandos said.