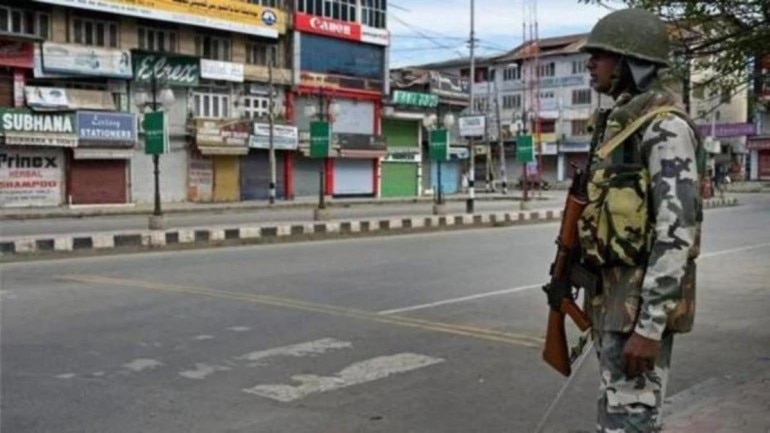 The restrictions on the internet was imposed on August 5. (File photo)

Pakistan to instigate the youth in the valley, Union Minister G Kishan Reddy said in Lok Sabha on Tuesday.

The restrictions on the internet was imposed on August 5 when the central government had announced the abrogation of the special status given to Jammu and Kashmir under the Article 370 and its bifurcation into two Union Territories.

“In view of the aggressive anti-India social media posts being pushed from across the border aiming at instigating youth of the valley and glamourising terrorists and terrorism, certain restrictions on internet have been resorted to,” he said replying a written question.

The minister said due to the decisions taken by the Parliament on August 5-6,

“It has been reported by the government of Jammu and Kashmir that all essential services are functioning normally in the Valley,” he said.