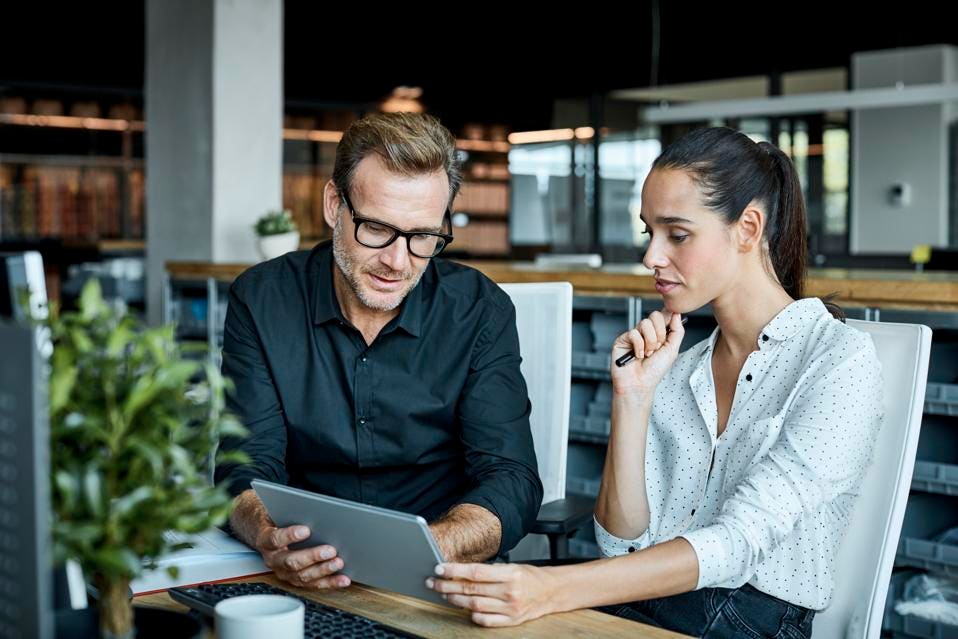 Did you know that networking is the best approach to finding a new job? In fact, one study found that 85% of jobs are obtained through networking. That leaves only a 15% chance of finding a job using the online application boards and recruiters. Networking is also critical to managing your career over time, not just in times of transition. Despite this fact, most people don’t know how to network efficiently. Here are a few reasons why.

You use email as your main method of networking.

Email is both a blessing and a curse. It’s a blessing when you can send a quick note. It’s a curse when someone interprets your message incorrectly. The objective of networking is to gather information and create awareness of you and your skillset. Therefore, the most effective networking approach is to have a one-on-one conversation with someone. The conversation should be live, meaning you should speak with the person via phone or video. This way, you can ask probing questions, convey energy and knowledge and ask for further help. Having a live meeting will also make you more memorable as it becomes easier to put a face to the name.

Your meeting request is all about you.

Email does have its place in networking. The best use of email is to ask for a one-on-one live meeting. Response rates vary and if your email is lengthy, your response rate will likely be low. Why? Because it’s likely among a hundred received in a day. Therefore, it is essential to get to the point quickly. If you spend too much time, especially at the beginning, relaying your background, you could lose the reader’s attention. Here’s an example of an email that is direct:

I’m a fellow Boston College alum. I noticed you’ve been with your company for a number of years and have held numerous roles. Since your company is on my target company list, you seem like a great person to provide insight into the company. I’d also love to hear about the success you’ve had there and why. Would you be willing to have a 15- to 30-minute conversation? If so, how does next Wednesday or Thursday afternoon work? Sincerely, Jill

You aim to discuss open opportunities.

This may sound counter-intuitive, but the reason to request a meeting should not be to ask about open opportunities. If you do state that as a reason, you will most likely be told to check their website or send over your resume. Without a conversation, you will miss out on valuable information, meeting someone new and the ability to convey your positive energy and knowledge.

Scaling The Heights: Digital Platforms And The Marketplace Of The Future

An American Story Of Service, Civic Engagement, And Citizenship

The best way to get a high response rate is to ask for information. Most people enjoy telling their own story or having their brain picked. Now, we aren’t hiding the fact that you are on a job search. It’s just not the reason for that initial meeting. Information is your reason for wanting a meeting.

You only speak with people you already know.

Think you’ve run out of people to network with? That’s simply not possible. Let’s say you think you only know about five people in your industry. Most likely, those people are on LinkedIn. Many people have more than 500 connections. Even if the five people you know only have ten connections themselves, that’s 50 people that can be considered part of your network. And those 50 people have their own networks. And so on and so on and so on. Get the gist?

If you’re nervous about reaching out to someone you don’t know, ask your mutual connection to introduce you. The mutual connection can send an email to the two of you, thus allowing you to follow up to schedule time to speak with this new connection. You can also go through your alma mater. Simply reach out and tell them you are looking for information for a fellow alum.

You don’t ask for action.

In my experience, most people want to help you. Honestly, I’ve witnessed upwards of 90% of people accepting my client’s networking requests and continuing to help after the initial meeting. The key is to be explicit about what help you need. And you must ask. If you feel like that will make you seem pushy, you can soften your approach by using phrases such as, “Would you feel comfortable helping me with X?”

Some folks don’t ask because they are afraid of rejection. I understand that, but if someone says no, you have many more people who will say yes. How do I know? For one thing, I’m in the career coaching business so I experience it firsthand. Also, it stands to reason that because most people change jobs about every four to five years — and the majority of jobs are attained through networking — someone is helping someone else, and quite often.

You don’t confirm next steps.

It’s likely that you have found yourself in this scenario: You meet with someone and they offer to introduce you to others. A week goes by and you haven’t heard from them. You wonder if you should follow up, but you don’t want to be a nudge. It’s a vicious cycle that many people get caught up in. I have a simple solution. Confirm next steps at the end of the meeting. For example, you can say, “Thank you. It does sound like Joe would be a helpful person for me to speak with. What would make it easier on you — would you prefer to speak with Joe or should I reach out to him directly and use your name? If you’d like to reach out to Joe first, I will email you next Wednesday to see how your conversation went.”

I’ve always said that many little nuances make a big difference in the effectiveness of your networking efforts. Pay close attention to the ones I’ve stated here and incorporate these tips to help improve your results!